Welcome in Klima-Therm Global. Choose your region:
PolandSwedenFinlandEstoniaRest of the World

With the beginning of October, the Japanese corporation FUJITSU GENERAL launched a new air conditioner production plant in Thailand – a second factory in that exact location. The new 24,200 sq. m. building (FACTORY 2) will produce indoor units, while FACTORY 1 will focus on the manufacture of outdoor units.

By the end of 2022, FUJITSU GENERAL plans to almost double its total production capacity to 3.4 million units per year, thanks to the expansion of production lines in both factories supported by IoT (The Internet of Things) technology. The total value of investments scheduled for 2019–2021 to cover the expansion and modernisation of the industrial complex in Thailand, currently with the surface area of 92,920 sq. m. and employing nearly 2,200 workers, will amount to almost USD 75 million.

The investment plan of FUJITSU GENERAL, which aims to extend its modern production facilities and includes the launch of the Innovation & Communication Center at its Kawasaki Headquarters, is set to strengthen the leading global position of the enterprise in the air conditioning industry. One of the ways in which FUJITSU plans to reinforce the position of its brand is a gradual increase in its production capacity through the expansion of assembly lines and parts processing plants. At the same time, the Japanese corporation is set to implement processes to enhance its production efficiency through the use of an intelligent management system utilising IoT technology, as well as through the optimisation and streamlining of organisational models in key FUJITSU factories located in Thailand and China. 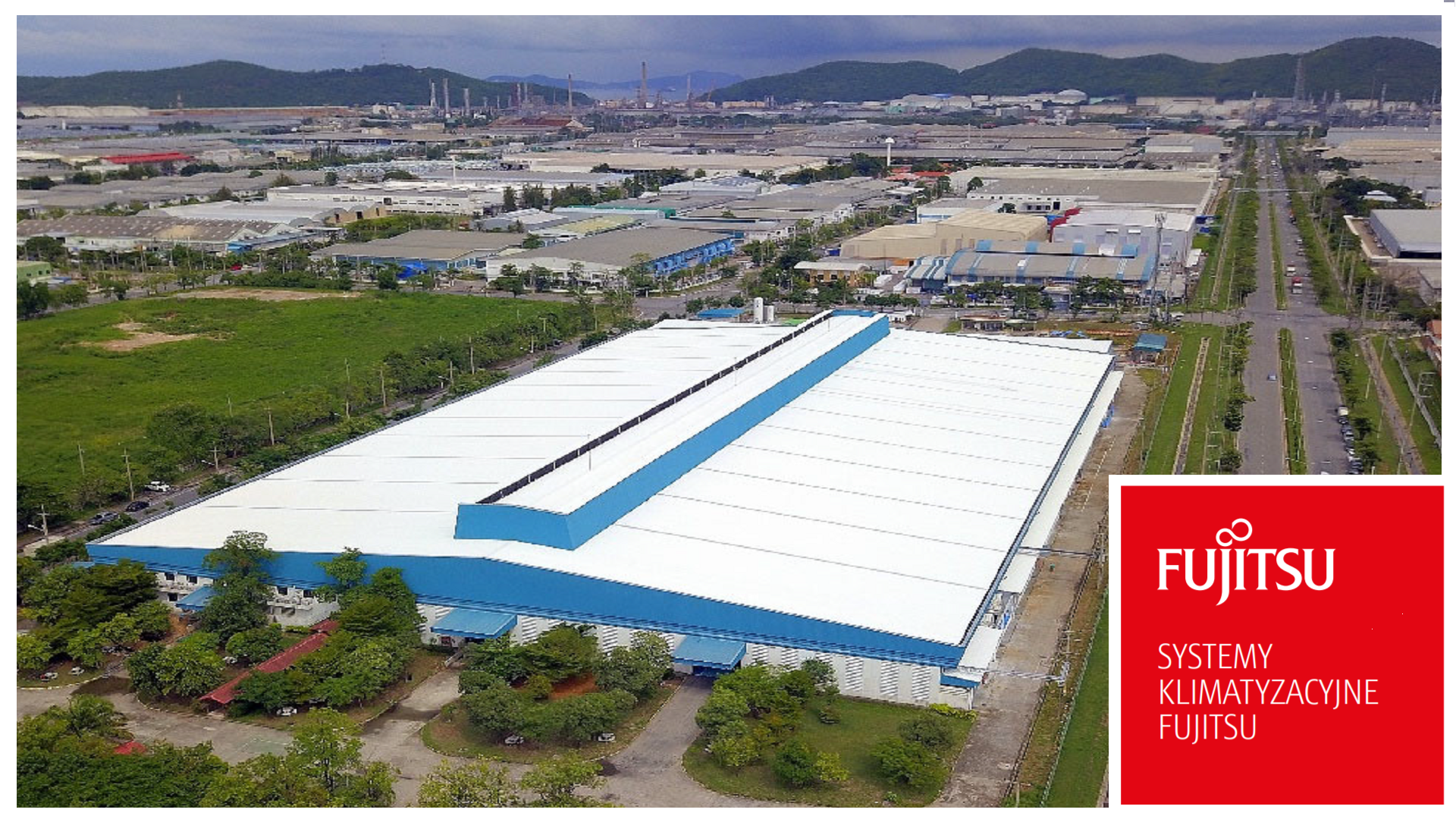